Skip to content
Hear Our Prayer Transformation – Invade the Precincts of our Heartsadmin2020-09-13T16:54:06+00:00
All Albums
Back To Congress MusicFactory 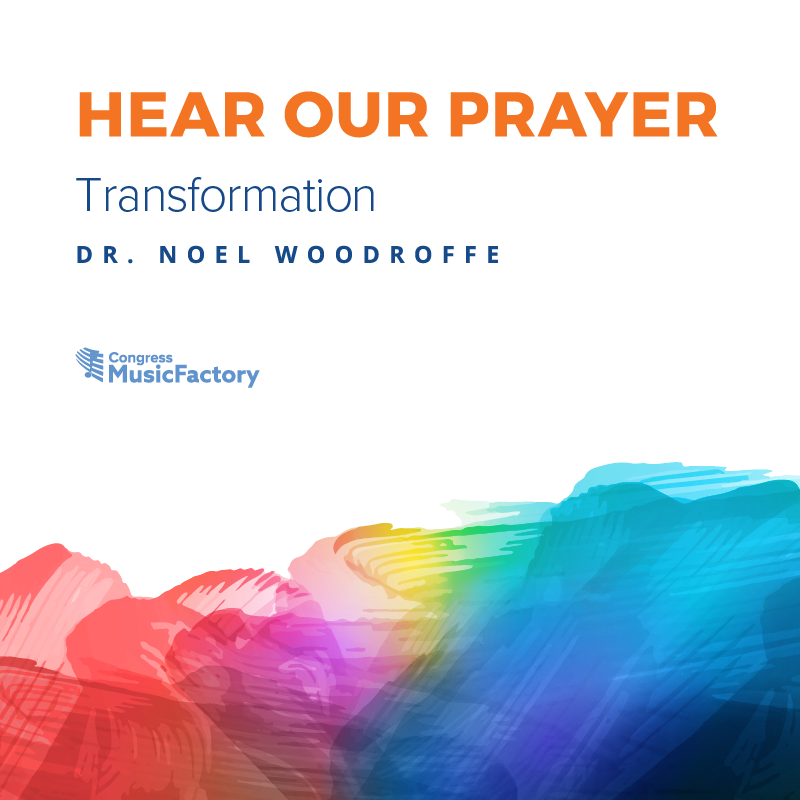 Invade the Precincts of our Hearts

I got this image of caves underground. You know under the earth there are many structures that you can’t see. There are caves, there are all kinds of structures and I saw this passageway, subterranean passageway, under the ground, deep in the earth and this represented deep into the depth of someone’s life. It was dark because there is no light there. It was carved out of rock and it was bending towards the left and in that passageway there was a human form and I knew that form, that form of a person, represented the Spirit of God. In His right hand He held a candle, held high. And the candle began to light up the passageway and He was walking down the passageway casting light into the darkness and God was telling us He wants to come into the deep hidden places of our heart and He wants to shine the light of God. And the scripture flew out of the word of God that “the spirit of man is the candle of the Lord.” And with that candle He searches the innermost parts of a man, and I want that to happen to you.

Newness involves releasing the things of the past and allowing God to come to the precincts of your heart. Let’s pray that into being right now. So Father we open our hearts in a way which it has never done before. Every man, every woman, every young person, every child, every saint written down in Your records, we bring our hearts to You and we invite You God to light the candle and begin to walk through the subterranean, hidden, unknown areas of our life and bring light there. Let the light shine from heaven. Let there be consciousness and awareness. Let darkness be removed from our life. We ask You God to invade the precincts of our heart.